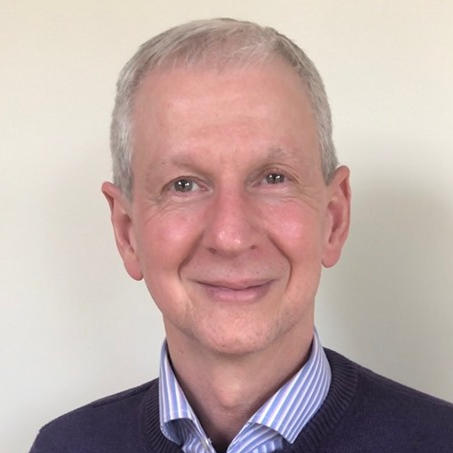 Creator of 'The colour of pain'

Contributing author of 'EFT and beyond'

International speaker on the colour of pain

All treatments can be done via FaceTime, Skype or zoom. Please contact me for further details. 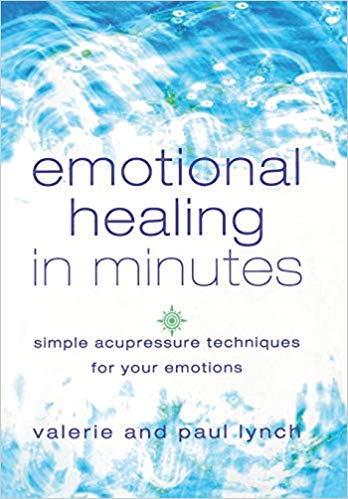 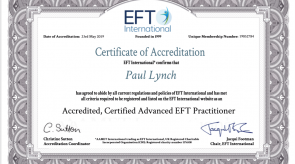 When I first started using EFT in my practice in 1998, like most therapists, I welcomed all emotional disorders with open arms. Then, after I co authored ‘Emotional Healing in Minutes’ in 2000, my interest lay in the treatment of phobias; why? Because phobias are so debilitating and they only ever seem to get worse. Phobias also affect families and like dimpled cheeks, phobias are often passed on to offspring.

So how did a phobia heavy clientele lead to PTSD and CPTSD? Gradually. But my interest began because of one case involving a special forces client. He had previously received 9 years group counselling having left the army and was consequently well versed in telling his story. The effects of PTSD in his life were dramatic and all consuming.

The turning point came after an incident involving a helicopter. The site and sound of the aircraft triggered a flashback so intense that the veteran soiled himself. He was given one of my brochures’ months before by a concerned friend, but he kept putting off calling me. He no doubt fished it out of the same draw he kept his takeaway menus. He phoned me and arranged an appointment.

One 45-minute EFT session cured him. I will remember his phone call for the rest of my life. “You sorted me out Paul”. I was hooked, but PTSD clients’ in 2004 were few and far between. So, I carried on treating all comers.

My interest in specialising in PTSD continued to grow until fate played a hand. A consultant psychiatrist came to see me privately for his own issues. He was incognito initially, but after only half an hour of the session had elapsed, he announced that he could no longer feel the anger that had plagued him since childhood. As a consultant psychiatrist, he obviously wanted to know more about EFT.

A few weeks after the session he asked if I would be interested in helping him conduct a randomised controlled trial (RCT) on CPTSD. I jumped at the chance and began advising him about treatment approaches with his 5 participants. EFT was 100% successful.

Unfortunately for me, it was the last I heard of the Doctor and his RCT. I was and still am very trusting, and I’m determined that this virtue won’t change. He used me, and when he achieved the results he was hoping for, he took all the credit for the results.

Thank God for EFT! At least there are 5 people out there somewhere who are free of their trauma.

Then fate stepped in again. This time in the form of a consultant psychotherapist (an acquaintance of the Consultant Psychiatrist) I volunteered at a hospital in Leicester that was set up to treat soldiers suffering from Complex PTSD. The consultant psychotherapist gave me a chance to prove EFT was as good as claimed. The results surprised even me. Every patient experienced relief. I felt like I had finally arrived, I was finally doing the job I loved, though I was still not being paid. (I call this altruism ‘Gods 10%’)

At the point where the private hospital closed due to a lack of funding from NHS commissioners Doctors had referred 67 CPTSD and PTSD patients to us. They had nowhere else to go for treatment once the hospital closed. I heard later that 3 veterans had committed suicide. The rest went “off the radar”.

EFT is now regularly treating the clients’ over FACETIME, SKYPE and now ZOOM, referred to me by the consultant psychotherapist, when the National Institute of Clinical Health and Excellence (NICE) approved psychological interventions of CBT and EMDR have fallen short.

All I ask for is commitment

These are the most complex cases, and they are very challenging. Multiple traumas’ sometimes going back decades to Northern Ireland and the Falklands. Often with co morbid conditions like alcohol dependency, depression and social anxiety, they are sometimes like putting out a fire with a water pistol. But steady progress is made, though it has to be said, only with the most determined of clients. Commitment is key. One of the greatest paradoxes I have observed during my years working with veterans, many would rather engage in unarmed combat than face themselves and their emotions.

So far EFT and I have successfully treated:

A matter of urgency

Last year there were 80 suicides of military personnel. By February 17th this year, there were 9 suicides and 2 missing veterans. When I read the list of people that EFT helped, I cannot help feeling that we as a nation are letting good people down and that someone, somewhere RIGHT NOW can be saved, by something as simple as tapping a meridian. Only human beings’ can make that complicated.

Creator of ‘The Colour of Pain’

Contributing author of EFT and beyond